As we’re inching closer to “The Merge,” the major upgrade to officially mark Ethereum’s switch to the Proof-of-Stake (PoS) consensus, we’d like to share some really interesting facts about Ethereum’s founder, Vitalik Buterin and his brainchild Ethereum.

Vitaly Dmitriyevich “Vitalik” Buterin (Russian: Виталий Дмитриевич Бутерин; born 31 January 1994) is a Canadian programmer best known as one of the co-founders of Ethereum. Buterin became involved with cryptocurrency early in its inception. Here are 7 interesting facts about his life: 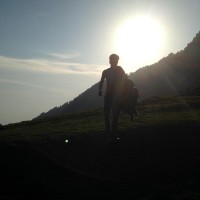